Washington, D.C., formally the District of Columbia and commonly referred to as "Washington", "the District", or simply "D.C.", is the capital of the United States. The signing of the Residence Act on July 16, 1790, approved the creation of a capital district located along the Potomac River on the country's East Coast. The U.S. Constitution provided for a federal district under the exclusive jurisdiction of the Congress and the District is therefore not a part of any U.S. state.

The states of Maryland and Virginia each donated land to form the federal district, which included the pre-existing settlements of Georgetown and Alexandria. Named in honor of George Washington, the City of Washington was founded in 1791 to serve as the new national capital. In 1846, Congress returned the land originally ceded by Virginia; in 1871, it created a single municipal government for the remaining portion of the District.

Washington had an estimated population of 658,893 in 2014, making it the 22nd-most populous city in the United States. Commuters from the surrounding Maryland and Virginia suburbs raise the city's population to more than one million during the workweek. The Washington metropolitan area, of which the District is a part, has a population of over 6 million, the seventh-largest metropolitan statistical area in the country.

The centers of all three branches of the federal government of the United States are in the District, including the Congress, President, and Supreme Court. Washington is home to many national monuments and museums, which are primarily situated on or around the National Mall. The city hosts 176 foreign embassies as well as the headquarters of many international organizations, trade unions, non-profit organizations, lobbying groups, and professional associations.

A locally elected mayor and a 13‑member council have governed the District since 1973. However, the Congress maintains supreme authority over the city and may overturn local laws. D.C. residents elect a non-voting, at-large congressional delegate to the U.S. House of Representatives, but the District has no representation in the U.S. Senate. The District receives three electoral votes in presidential elections as permitted by the Twenty-third Amendment to the United States Constitution, ratified in 1961. 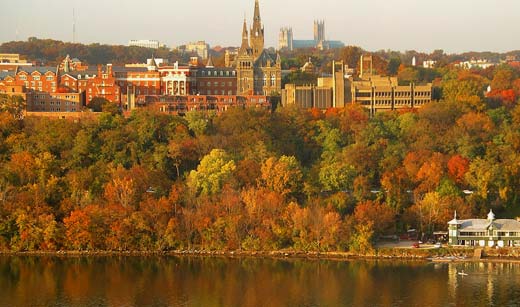 Various tribes of the Algonquian-speaking Piscataway people (also known as the Conoy) inhabited the lands around the Potomac River when Europeans first visited the area in the early 17th century. One group known as the Nacotchtank (also called the Nacostines by Catholic missionaries) maintained settlements around the Anacostia River within the present-day District of Columbia. Conflicts with European colonists and neighboring tribes forced the relocation of the Piscataway people, some of whom established a new settlement in 1699 near Point of Rocks, Maryland.[3]

In his Federalist No. 43, published January 23, 1788, James Madison argued that the new federal government would need authority over a national capital to provide for its own maintenance and safety.[4] Five years earlier, a band of unpaid soldiers besieged Congress while its members were meeting in Philadelphia. Known as the Pennsylvania Mutiny of 1783, the event emphasized the need for the national government not to rely on any state for its own security.[5]

Article One, Section Eight, of the Constitution permits the establishment of a "District (not exceeding ten miles square) as may, by cession of particular states, and the acceptance of Congress, become the seat of the government of the United States".[6] However, the Constitution does not specify a location for the capital. In what is now known as the Compromise of 1790, Madison, Alexander Hamilton, and Thomas Jefferson came to an agreement that the federal government would pay each state's remaining Revolutionary War debts in exchange for establishing the new national capital in the Southern United States.[7][a] 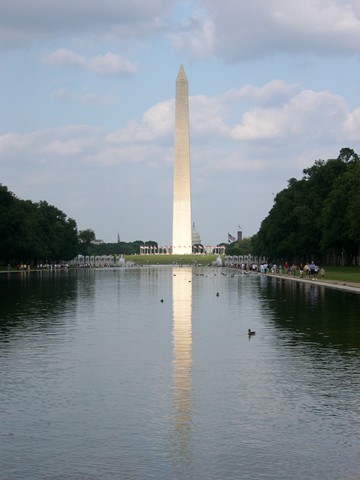 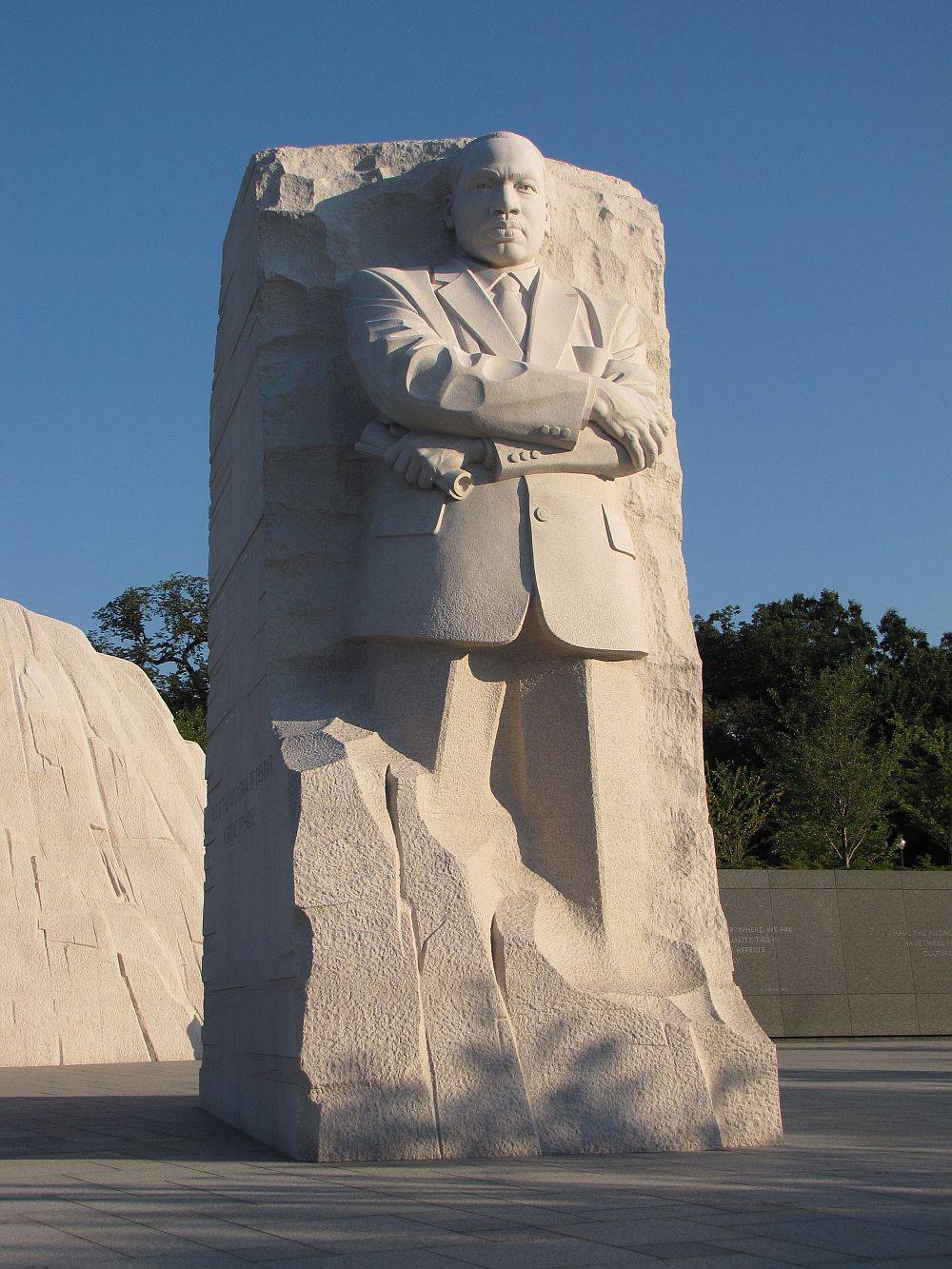