Vienna is a town in Fairfax County, Virginia, United States. As of the 2010 United States Census, it had a population of 15,687.[1] Significantly more people live in ZIP codes with the Vienna postal addresses (22180, 22181, and 22182) bordered approximately by Interstate 66 on the south, Interstate 495 on the east, Route 7 to the north, and Hunter Mill road.

In August 2013, CNN/Money and Money magazine ranked Vienna, VA third on its list of the 100 best places to live in the United States. In addition to highly ranked public schools,[4] its assets include a downtown with many small businesses, a Washington Metro station with large parking garages (the western terminus of the Orange Line) just south of the town, and a portion of the Washington & Old Dominion Railroad Regional Park hiker/biker trail cutting through the center of the town. Tysons Corner a residential and shopping district is nearby, as is Wolf Trap National Park for the Performing Arts.

Learn more about what is happening in the Vienna, Virginia Real Estate Market with our market update!

Click here for an updated calendar of events for the Town of Vienna. 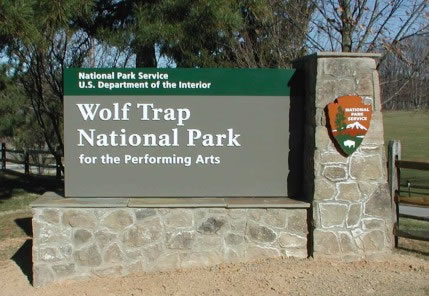 Non-native settlement in the region dates to ca. 1740. In 1754, prominent soldier and land owner Colonel Charles Broadwater settled within the town boundaries. Broadwater's son-in-law, John Hunter built the first recorded house there in 1767, naming it Ayr Hill (recalling his birthplace, Ayr, Scotland.) That name was subsequently applied to the tiny, developing community. The name of the town was changed in the 1850s, when a doctor named William Hendrick settled there on the condition that the town would rename itself after his hometown, Phelps, New York, then known as Vienna.[5] 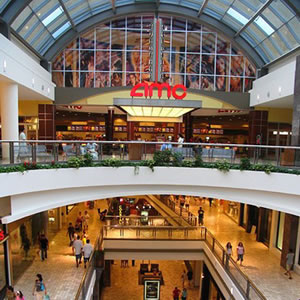 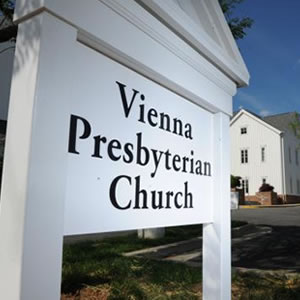