CNNMoney ranked Great Falls first in the nation on its list of "top earning towns" in 2011. 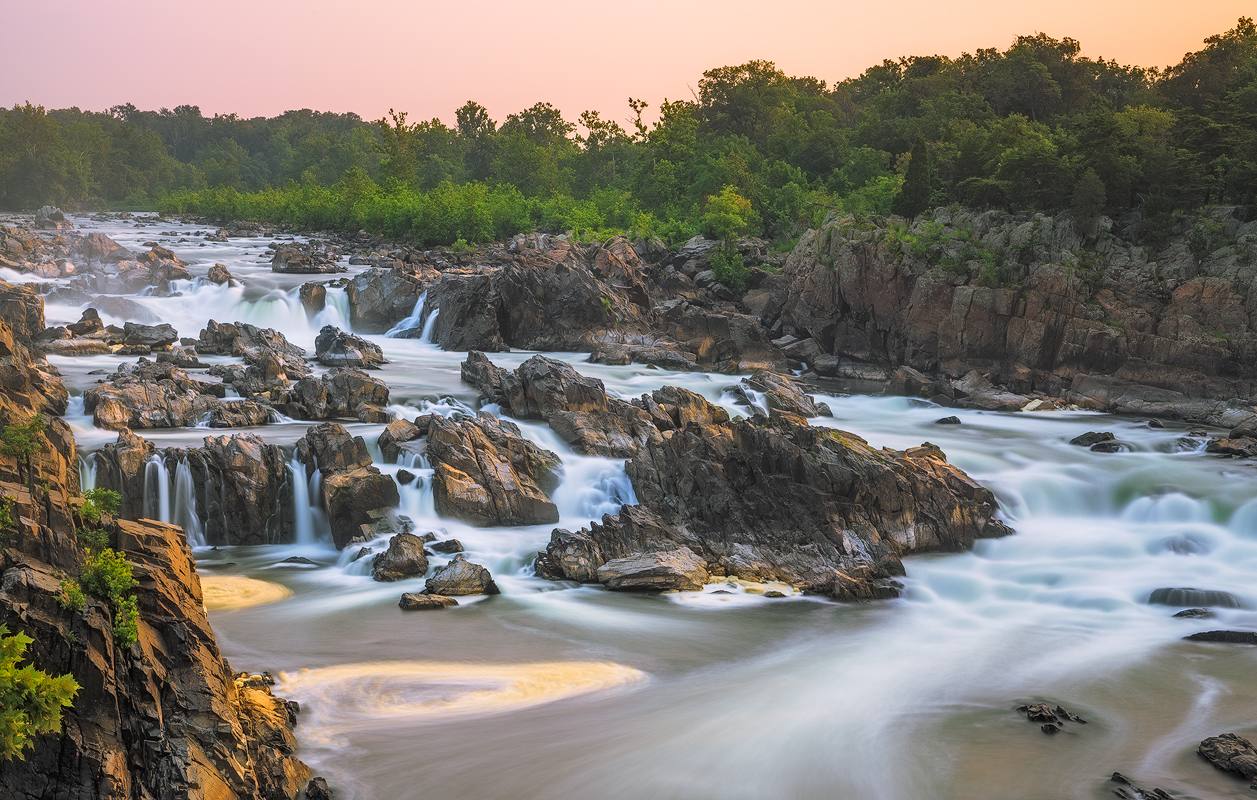 Early on, the village was known as Forestville (unofficially, since there was already a Forestville with a Post Office), but was named Great Falls in 195.

Although Great Falls is primarily a bedroom community for Washington, D.C., one major attraction is Great Falls Park which overlooks the Great Falls of the Potomac River, for which the community and the park are named. George Washington was involved with building a canal around the falls on the southwest, or Virginia, side, called the Patowmack Canal, which did not become commercially viable. Remnants of the canal and of a village around the canal named Matildaville are still visible in the park. The Great Falls and Old Dominion Railroad extended along Old Dominion Drive to Great Falls Park in 1906.

River Bend County Park[13] is another gathering area in Great Falls, as is the Village Green, which hosts community celebrations around Easter (Spring Festival, including an Egg Hunt), Fourth of July, Halloween, Thanksgiving, and Christmas (Tree Lighting), as well as concerts in the summer. 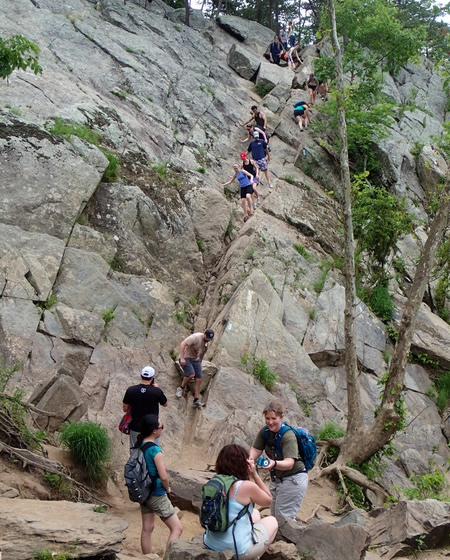